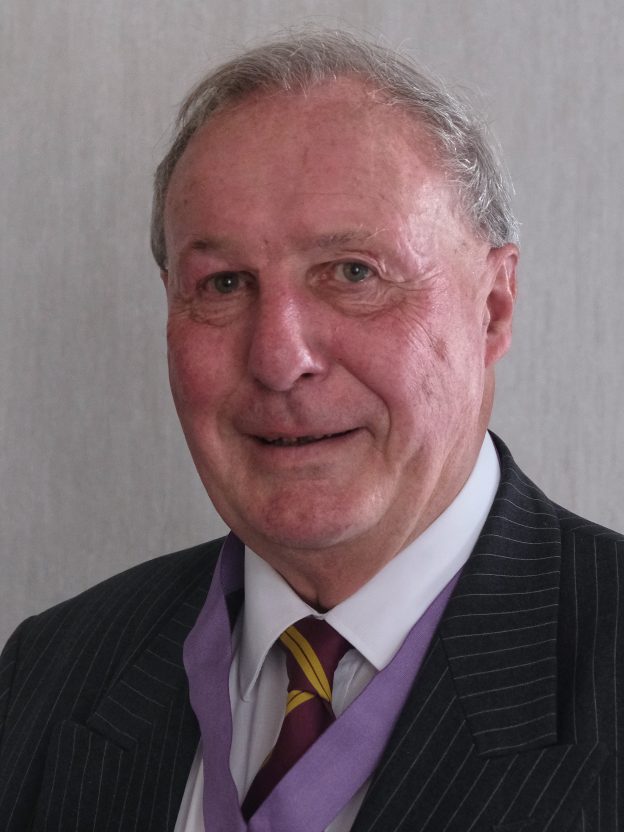 David has lived in Haslemere for almost all his adult life, moving here in 1972 with his Swedish wife Karin to start a family – Rufus, Susanna and William. He has lived in the Bunch Lane area for over 40 years. He has 4 grandchildren, one of whom is autistic. David was brought up in Worcestershire, attending the local grammar school and going on to Cambridge to read Mathematics. Sadly Karin died in early 2011 and in 2012 David met Melanie Odell. They married in 2015. David is a volunteer for a number of other local activities, including the Haslemere Health Group and Sport Haslemere, and for many years with the Haslemere Camera Club. His hobbies are photography, classical music, occasional bridge and travelling, and recently the ever-absorbing subject of parking in Haslemere. David was elected to serve Haslemere North and Grayswood in the 2015 local elections and served as Town Mayor for 2018-19.

David was re-elected in the 2019 local elections.