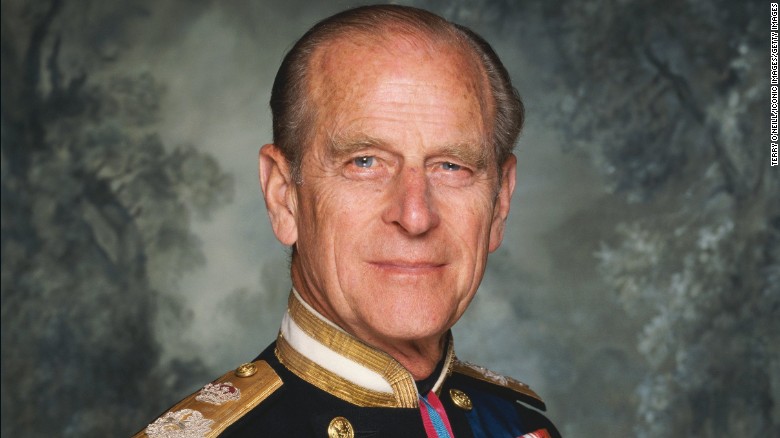 The Mayor, Councillors and Staff of Haslemere Town Council join the rest of the country in mourning the death of the Duke of Edinburgh. Following a successful naval career during which he saw active service in the Second World War, the Duke began to focus on his work in support of The Queen following her Accession in 1952. In 2009 he became the longest serving British consort (companion to the Sovereign), a distinction previously held by Queen Charlotte, George III’s consort. His Royal Highness founded The Duke of Edinburgh’s Award in 1956.

In May 2017 it was announced that The Duke of Edinburgh had decided, with full support of The Queen, to no longer carry out public engagements.

Stay up to date Town News

Keep up to date with our local town news. Providing information on all the services we provide including up and coming projects. 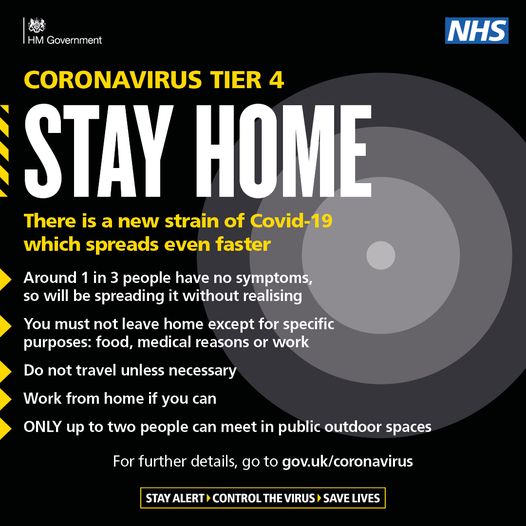 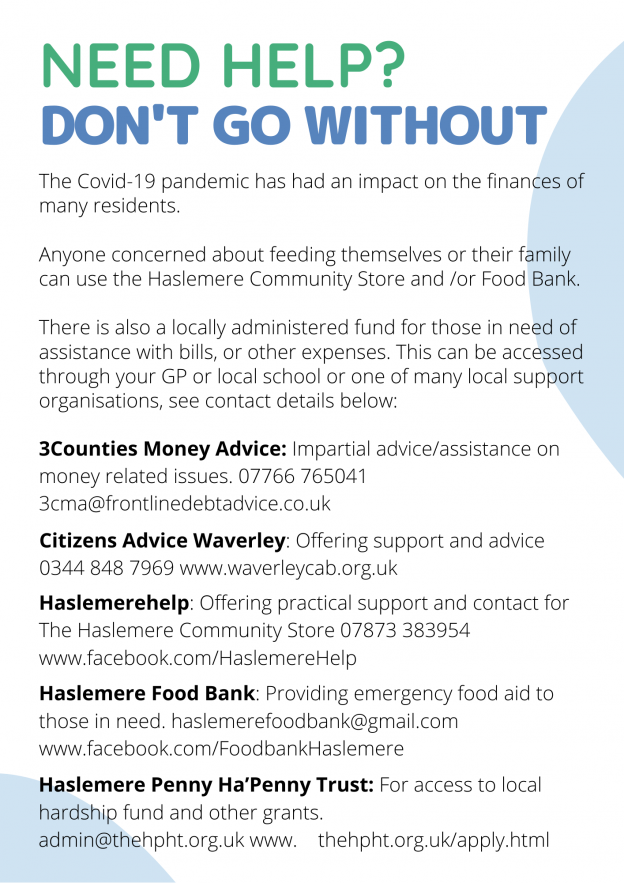 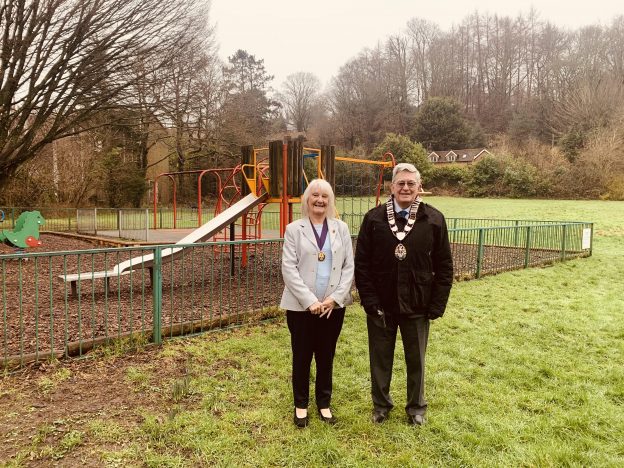 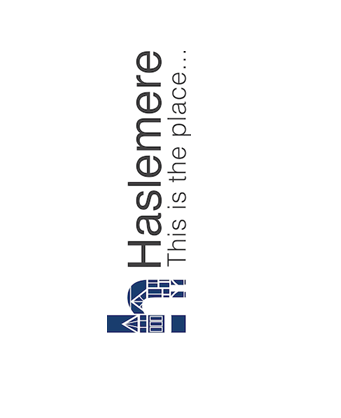 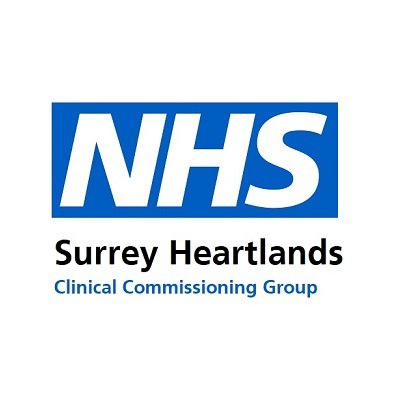 Update on vaccinations in Haslemere 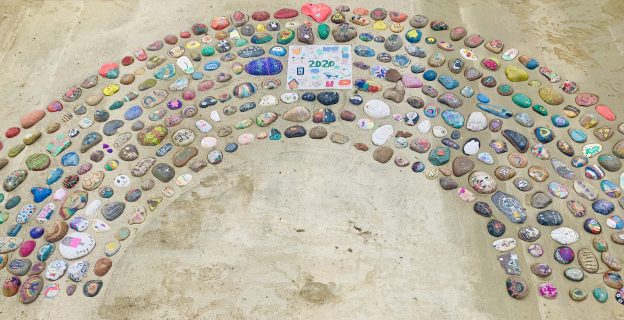 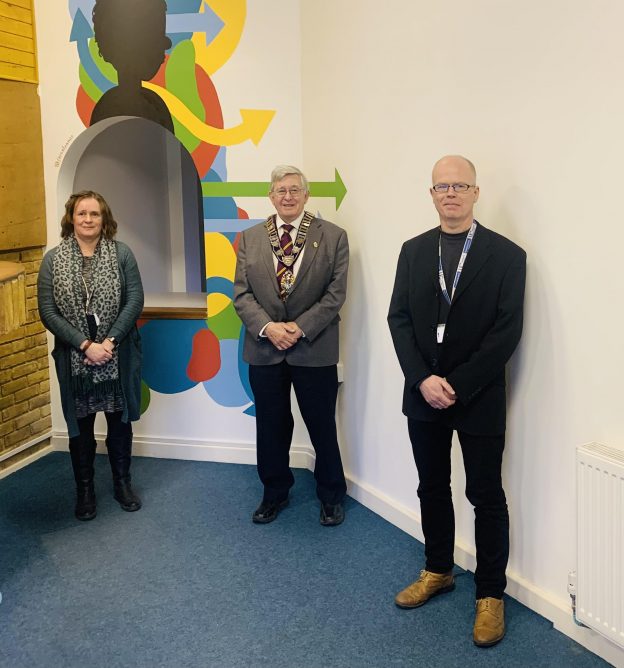 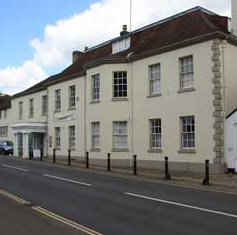 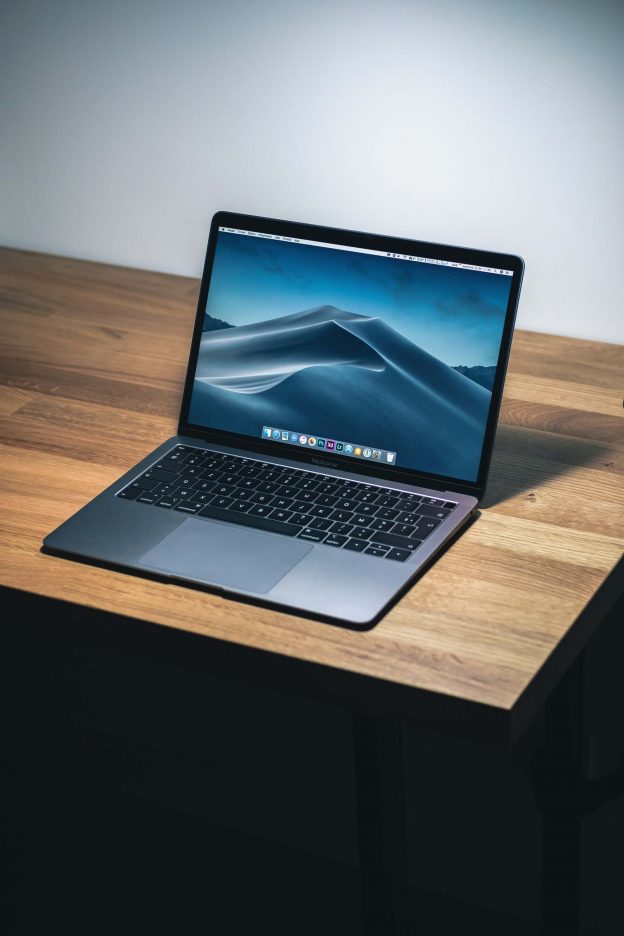 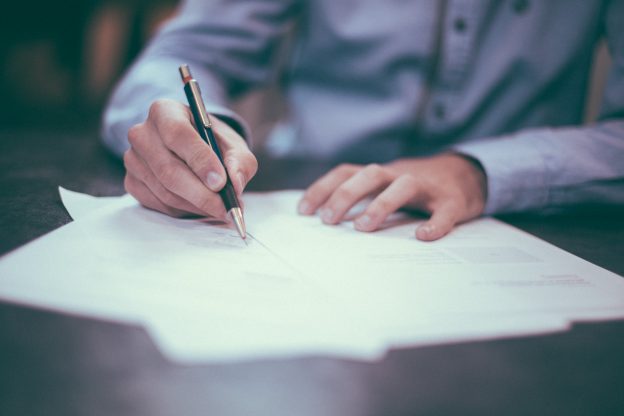 There are several community groups which have been set up to assist residents during this difficult time:

Any cookies that may not be particularly necessary for the website to function and is used specifically to collect user personal data via analytics, ads, other embedded contents are termed as non-necessary cookies. It is mandatory to procure user consent prior to running these cookies on your website.

Advertising cookies are used to deliver advertisements more relevant to you, but can also limit the number of times you see an advertisement, and be used to chart the effectiveness of an ad campaign by tracking users’ clicks. They can also provide security in transactions. They are usually placed by third-party advertising networks with a website operator’s permission, but can be placed by the operator themselves. They can remember that you have visited a website, and this information can be shared with other organisations, including other advertisers. They cannot determine who you are though, as the data collected is never linked to your profile.

Analytics Cookies collect data for statistical purposes on how visitors use a website, they don’t contain personal information such as names and email addresses, and are used to improve your user experience of a website. Here are some examples of how we use performance cookies: • Gathering data about visits to the website, including numbers of visitors and visits, length of time spent on the site, pages clicked on or where visitors have come from. • For comparison with other websites using data collected by industry-accepted measurement and research companies. Information supplied by performance cookies helps us to understand how you use the website; for example, whether or not you have visited before, what you looked at or clicked on and how you found us. We can then use this data to help improve our services. We generally use independent analytics companies to perform these services for us and when this is the case, these cookies may be set by a third party company (third party cookies).