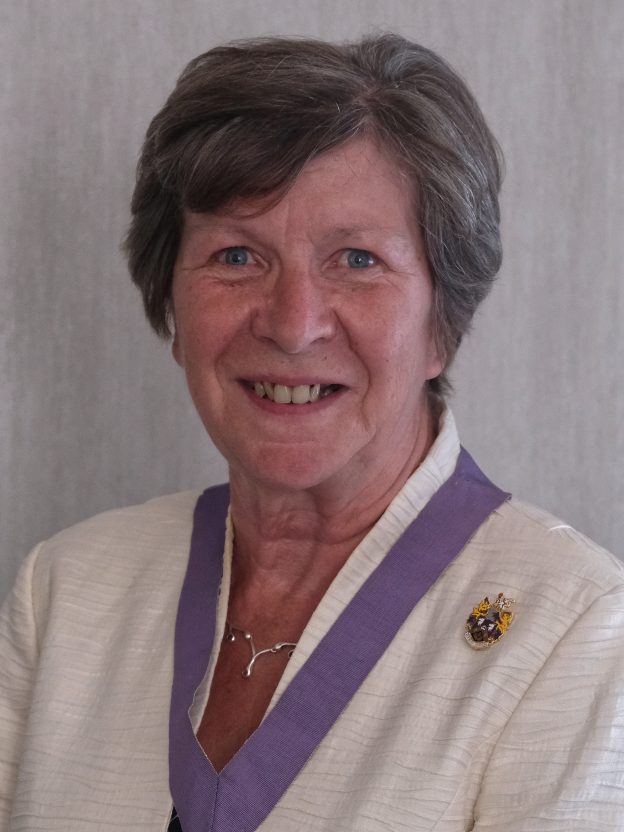 Melanie has lived in Haslemere since she was a baby, and after training as a nurse at Guys Hospital, moved back to marry and bring up her children. She worked as a district nurse and then established two computer businesses in town, Grayswood Computer Services and Church Micros. Joining the Haslemere Chamber of Trade she became President in 2001 and three years later moved on to chair the Haslemere Initiative, the local community partnership group. Now Chairman of the Haslemere Educational Museum, she all serves as a Governor at Woolmer Hill School and is President of Sport Haslemere. In 2007 Melanie joined the Town Council and served as Mayor of Haslemere for two years between 2009 and 2011 and again during 2015-16. She is well supported by her four children who have all enjoyed their childhood in the Haslemere area. Melanie is honoured to have been awarded an MBE for Services to the Community of Haslemere in the 2012 Birthday Honours list.

​Melanie was re-elected to serve Haslemere North & Grayswood in the 2019 local elections.